Dealing with employees who are in conflict

It is a situation that most employers will have to deal with at some point. Throwing together a group of people and expecting them to get on with one another is something of a tall order. There are bound to be niggles (at best) and feuds (at worst). It can put an employer who just wants a harmonious and productive workforce in an extremely difficult position.

Many issues can be sorted out relatively easily, particularly if you catch them early. Often trickier are fundamental differences between two people; a clash of personalities. It happens. Some people simply cannot work together, either because their relationship has deteriorated over the years or because they just can’t see eye to eye on anything. That can be bad for the wider workforce and bad for business.

While an employer will be expected to make some reasonable changes to accommodate people who are unable to work side-by-side (moving one to a different team, for example), the law also recognises that where a clash of personalities is causing substantial disruption to an organisation and nothing else will work, it may be fair to dismiss one or both employees. That is a huge step to take, and one on which employers should get specific advice before acting.

A particularly challenging situation is where two employees appear to have contributed equally to the disruption to the organisation. Which of them should leave? In some cases, it might be both. In others, the employer may need to establish whether one has stood in the way of reconciliation.

Mixed up in all of this is the possibility that dismissing an employee for behaviour stemming from his or her personality could amount to discrimination as well as, potentially, unfair dismissal. That is something to consider in the context of disability, age, religion and belief in particular, although all protected characteristics should be borne in mind.

In any conflict situation – at work, with neighbours, or in the commercial world - the key is to tackle things early. Look for the solutions that should enable employees work alongside one another. You could find that conflicts between colleagues are resolved before they really get started, and you’ll avoid getting into some quite tricky legal arguments about dismissal and discrimination.

For advice about any workplace issues, or employment law more generally, contact us on 01264 353 411, emailing employment@bsandi.co.uk or completing our Online Enquiry Form and we'll be happy to help. 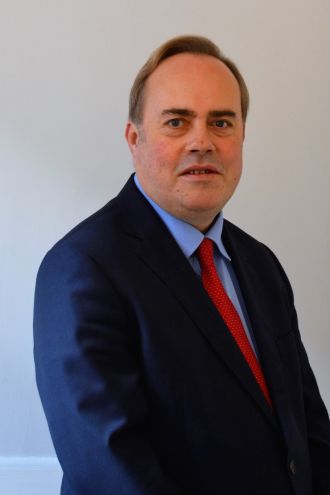