Increased Penalties for Mobile Phone Use while driving – will this change us?

Due to new legislation, brought into effect this month, motorists caught using their mobile phones while driving will now automatically receive an on the spot fine of  £200 and their licence will be endorsed with 6 penalty points.  This represents a doubling of the existing penalties.

The new penalties have come about as a result of increasing concern that many drivers are flouting the law and do not take seriously the issue of using a mobile phone while driving. This applies to both telephone calls and texting.

The statistics show that the number of prosecutions for using a mobile phone while driving have fallen significantly over the last few years whereas the number of serious injuries and deaths caused by mobile phone misuse continues.

More recently the Courts have been handing out more jail sentences in cases involving fatal accidents.  In October last year,  a lorry driver was jailed for 10 years for killing a mother and her three children whilst driving his lorry and using a mobile phone.  Earlier last  year,  a driver was jailed for 5 years for causing a fatal accident on the M1.  Such events of course attract attention but there is concern that in the absence of any accident or injury penalties tend to be light.

Newly qualified drivers who attract 6 penalty points within 2 years of passing their test could immediately lose their licence if they are caught.  To regain their licence they will need to apply for a provisional licence and will only be able to drive as a learner driver until they pass their driving test again.

For all drivers, 2 convictions may attract 12 penalty points and they will automatically face a Court appearance, a fine of up to £1,000 and a driving ban of at least 6 months.

Convictions are likely to have a noticeable effect on a driver’s insurance renewal premium.

The final details of the new penalties are awaited.

We can provide expert legal advice and representation in respect of the full range of road traffic offences from driving through a red light to causing death by dangerous driving.  In particular we can advise on mitigating the effects of the penalties (fines, endorsement, disqualification and the requirement to take a re-test) and in particular mitigate on your behalf to reduce and in appropriate cases avoid periods of disqualification.

For further legal advice on any of the above, contact our dedicated Litigation team on 01264 353411,via email: litigation@bsandi.co.uk or via our free, online, no obligation enquiry form. 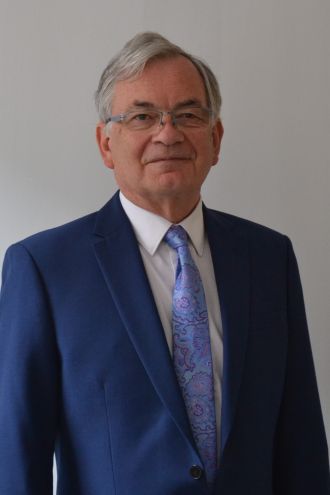