Is earning capacity an asset that should be shared on divorce?

The reality of most family set-ups is that one party – the husband or the wife – earns more than the other. There is rarely parity in the financial sense, although non-monetary contributions to family life, such as childcare, usually represent significant value when it comes to the smooth running of a home.

This can be a tricky issue to deal with when a relationship breaks down. As part of the process of dividing assets, a divorcing couple must look not just at the here and now, but also take account of future needs. A notoriously difficult question for many years has been- to what extent can the lower earner expect to benefit from their former partner’s ability to earn a greater income?

The answer is not a black and white one. However, the clearest indication for now at least is that the lower earner (usually, but not exclusively, the wife) should not expect to receive an ongoing proportion of their former spouse’s earnings. This stems from the widely-reported case of Waggott v Waggott, which concerned a high-earning businessman whose wife had put her accountancy career on hold as a way of prioritising his.

On their divorce, Mrs Waggott received capital of more than £9 million and she was assessed as having ongoing income needs of £175,000 per year. Unhappy with the financial assessment, she asked for more. Among her arguments was that she had helped build her husband’s earnings capacity and it should therefore be considered to be an asset of the marriage.

Things did not go her way. Rather than increase her award, the Court of Appeal decided that her maintenance payments should be limited to a three-year period. The clear message from the Court was that while long-term maintenance will be needed in some cases, this wasn’t one of them. A significant factor was the high level of capital Mrs Waggott had, and her ability to invest and dip into that.

Of course, most divorces look nothing like the Waggotts’. Where long-term maintenance payments are needed in order to meet the lower earner’s reasonable needs, many couples will find themselves bound together for many years; while a clean break is usually desirable, it isn’t always practicable. What the Waggott case has done, however, is make clear that earning capacity is not something to be regarded as an asset of the marriage that is to be shared on divorce.

For advice on any aspect of divorce, including financial settlements, please contact a member of our family department at family@bsandi.co.uk or call for an appointment on 01264 353411. 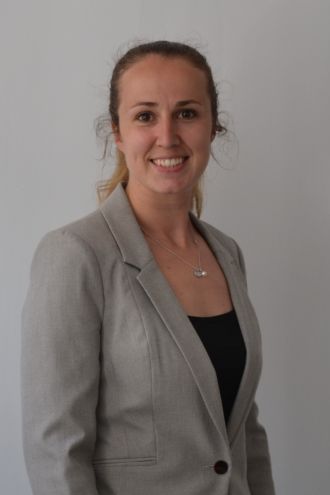