Is it the end of the road for ‘Right to Buy’?

‘Right to Buy’ was a scheme originally proposed by Labour’s General Election Manifesto back in 1959, but was actually adopted by councils around the UK following its adoption by the Conservatives. Before the national implementation of 'Right To Buy' by Margaret Thatcher and her Conservative government in the Housing Act 1980, people purchasing their council houses was very rare.

Now, however, over 1.5 million council houses have been sold since the introduction of the Housing Act in 1980.

This is now causing concern though, as many councils are facing housing crises, with not enough stock to home everyone who needs social housing.

In addition, 2014 saw a boom in social housing sales with 12,000 properties sold in a year and only 2,000 to replace them. The reason the' Right to Buy' scheme is so popular is that an individual will pay, on average, £77,000 less for their property than they would on the open market.

As a result of the housing crisis and the number of properties being sold, councils are considering how they can block the Right to Buy scheme for their tenants as their data shows that once the properties are sold, they are being used to rent by private landlords, who can charge more rent to live in the same property, which was previously council owned.

The scheme was introduced to allow long-term council house tenants to buy their property, but the housing market has changed so much, with plenty of profit to be made in private rentals, particularly when there is a significant discount on the house price.

Brighton and Hove Council have been one of the first in the UK to ask for an exemption from the policy, however, this looks increasingly unlikely as David Cameron and his new Conservative party have just extended the Right to Buy scheme to Housing Association tenants too.

Brandon Lewis, Housing Minister, insists that the properties sold are being replaced by new housing stock, however, Campbell Robb, Chief Executive of Shelter, a well-known housing charity said ‘the government has failed to keep their promise of the replacement of housing stock – this is shown in black and white in their own figures’.

Right to Buy, looks set to stay for now, but how sustainable is it long-term?

If you would like help with a house purchase or find out more about 'Right to Buy', please call Kelly Carson on 01264 353411 and she will be happy to help. Alternatively, please email our Conveyancing Team at conveyancing@bsandi.co.uk or complete our Free Online Enquiry and we’ll be in touch soon. 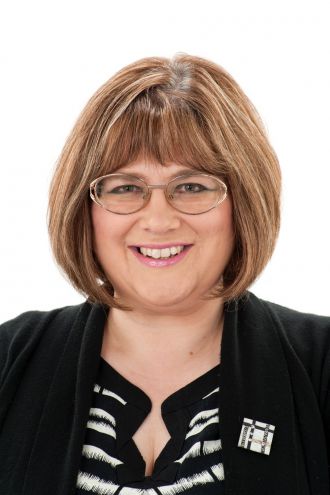