Is there such a thing as a “good divorce”?

This week is Good Divorce Week. It’s part of an annual campaign spearheaded by Resolution, a group of family justice professionals promoting constructive ways of people and families resolving their issues.

Good Divorce Week shines a spotlight on minimising conflict between separated couples. It starts the conversation about ways of navigating a legal separation. Too often, people assume that their divorce will be a fraught and hostile process played out in court. While that is sometimes the reality (and the court has a vital role to play in some situations, particularly where there is domestic violence), accepting that that isn’t a foregone conclusion is key. As Family Law solicitors, we encourage separated couples to explore the idea of collaborating to reach an agreement about money, property and their children. Being open to communicating with each other with the help of specialist lawyers and sometimes independent third parties, can lead to two people moving on from their relationship on relatively good terms. It creates the possibility of a ‘good divorce’.

The theme of this year’s Good Divorce Week is: Parenting Through Separation. This is hugely important. While parents usually have their children very much in mind when they separate, the reality of dealing with emotions and having to untie the relationship can mean children’s best interests aren’t always served. Sometimes the right conversations are not held. Sometimes the voice of the child isn’t heard when it should be. Sometimes the relationship between parents makes decisions about children’s living arrangements, care and education incredibly difficult to reach. Ideally, the parties will work together to do what is best for their children but that won’t always be easy (and for some it proves impossible, even with the help of a mediator) however this type of collaboration as early on as possible can lay foundations for more constructive co-parenting for years to come.

Divorce involves a whole range of issues for those at the centre of it to deal with, individually and collectively. None of it is easy. For parents, the added complexities of trying to shield their children from negative effects of separation means the challenges don’t end when the divorce settlement is reached however help is available and we’d urge anyone who is considering, or is going through a separation, to seek out advice at every turn.

To speak to us in confidence about your situation, contact our family department on 01264 353411 or email family@bsandi.co.uk and a member of the team would be happy to help. 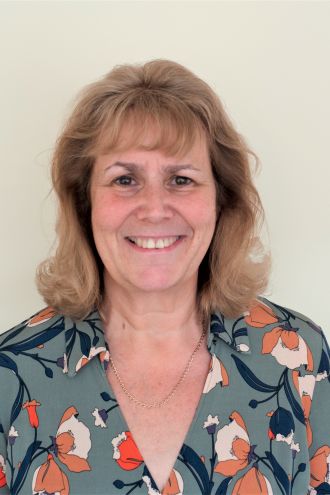