As a result of this consultation back in the autumn of 2013, a number of changes have been implemented and have come into force in early 2015, prior to the recent election. This means that there are now two sets of regulations that relate to naming a business and they are:

These new regulations have brought about a number of changes, including:

Previously business and company names were limited to using only Roman alphabet letters and certain characters and this impacted the ability to name your business in the way you wanted, meaning multiple registered names and business names to achieve this.

The new legislation allows Companies House to incorporate more characters in company names and these can now include accents, and other symbols such as diacritical marks and ligatures, where two letters are joined together as one.

Under the old legislation, groups of companies did struggle to accurately reflect their business structure as the ‘same as’ rule did not allow them the freedom to have slight differences in a business name as it was classed as the ‘same as’ the other one. For example, ACME Services Limited and ACME Limited would not have been allowed, but under the new legislation, some words have been removed from the list to allow more flexibility.

The old regulations meant that if six businesses or companies operated from one location, the details of each of the businesses had to be displayed at that location at all times. The new regulations allow this information to be held away from the display and produced on request.

Certain words were not allowed to be used in a business name without permission from the Government but these have now been reduced. The words that have been removed are:

These regulation changes may mean that you can now change your business names to reflect your structure or just incorporate the name you always wanted. For more advice on how to proceed, please contact our Andover based expert Christopher Taylor on 01264353411 or contact us through our website. Christopher will be happy to run through your options with you. 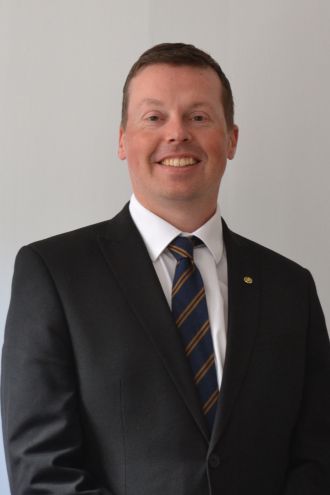